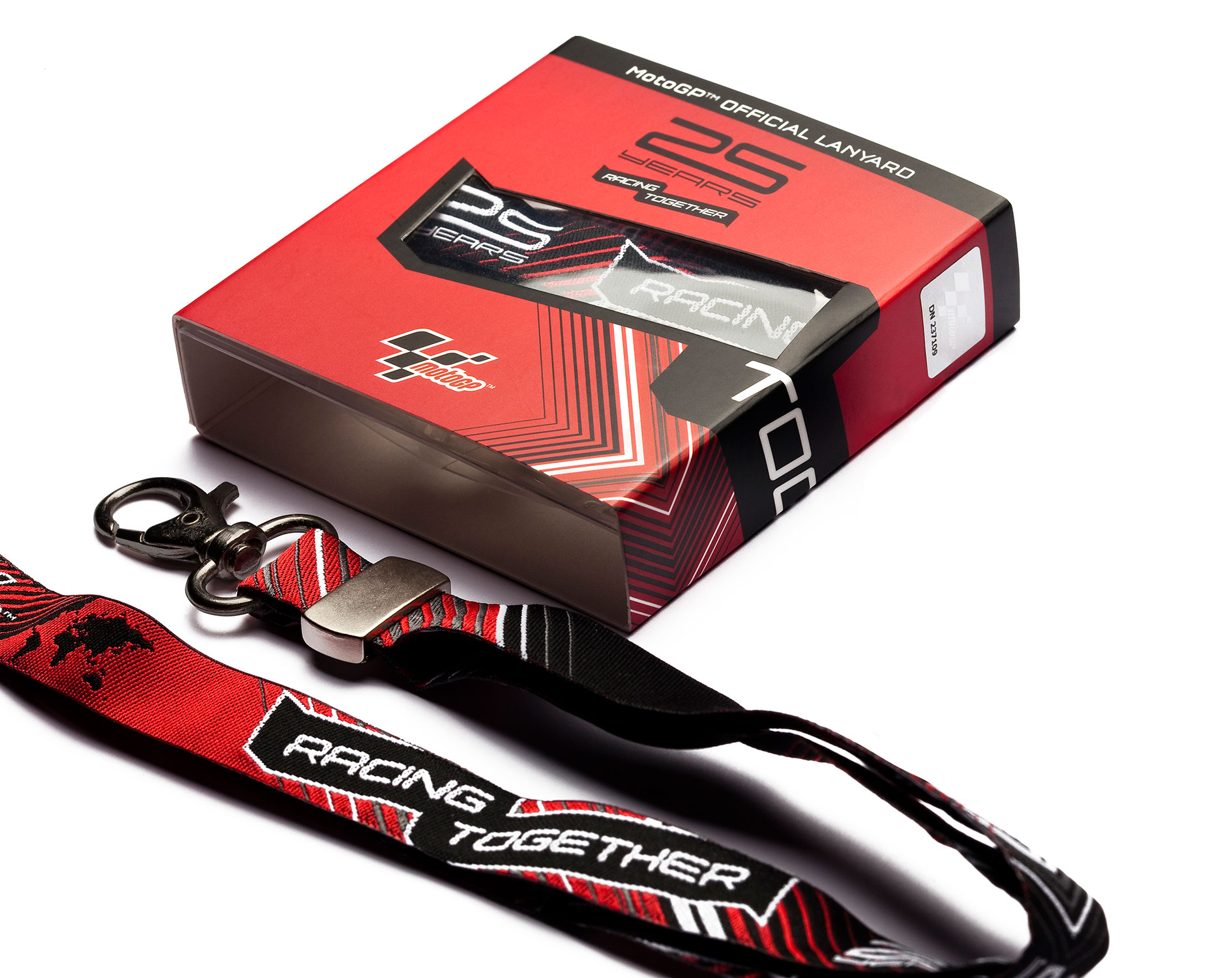 MotoGP 25 years racing together lanyard is available for collectors and enthusiasts.

2016 is a special season in MotoGP as it means the first 25 years of collaboration and consensus between the FIM, IRTA, the MSMA and Dorna.

MotoGP is seeing a season-long celebration with special events and exhibitions at every Grand Prix, under a continuous presence of the “25 Years Racing Together” logo and slogan on the podiums and Paddock. At the same time, marketing materials, a TV documentary, photos with the riders of the three categories and also a historic book is being produced to mark that special collaboration from 1992 who’s taken Grand Prix racing into the new MotoGP era.

Now you can also be a part of that celebration by wearing the official 25 years Racing Together lanyard made by Carles Miró.

The MotoGP’s official 25 years Racing Together lanyard is one of the most iconic marketing materials and is also a must have item for MotoGP enthusiasts and collectors.

That lanyard is a special edition of our top quality custom lanyards made specially to commemorate the 25th anniversary of MotoGP. Sold in an exclusive box, it is inspired by the 25 years racing together logo. The tape is a woven tape made of seamless polyester. Engineered after several years of innovation and research, just looking for the most confortable tape and of course harmless to body. It has the high quality clip and metallic hook, the ensure you’ll never miss a thing while you show your passion for MotoGP World Championship, the oldest motorcycle series in history.

The first motorcycle racing Grand Prix was in 1949. Since then Giacomo Agostini with 8 world champion titles is still the leading pilot in number of world championships. Some other well known pilots are in that multiple champions list such as Valentino Rossi (7 world championships), Mick Doohan (5), Wayne Rainey and Jorge Lorenzo (3).

That 25 anniversary is for the loyal union of parts that is managing the championship toghether towards a common purpose. The World Championship until 1992 it did not have one sole organizer focused on bringing direction and harmony to the most exciting racing spectacle on the planet. The FIM MotoGP™ World Championship has not only kept the passion and excitement of the past, but has also brought cohesion, structure and a sustainable business model to drive the series forward at an ever greater pace.

The MotoGP’s official 25 years Racing Together lanyards made by Carles Miró yet available for collectors and fans through the MotoGP Store at store.motogp.com, get now that part of motorcycle racing history today! 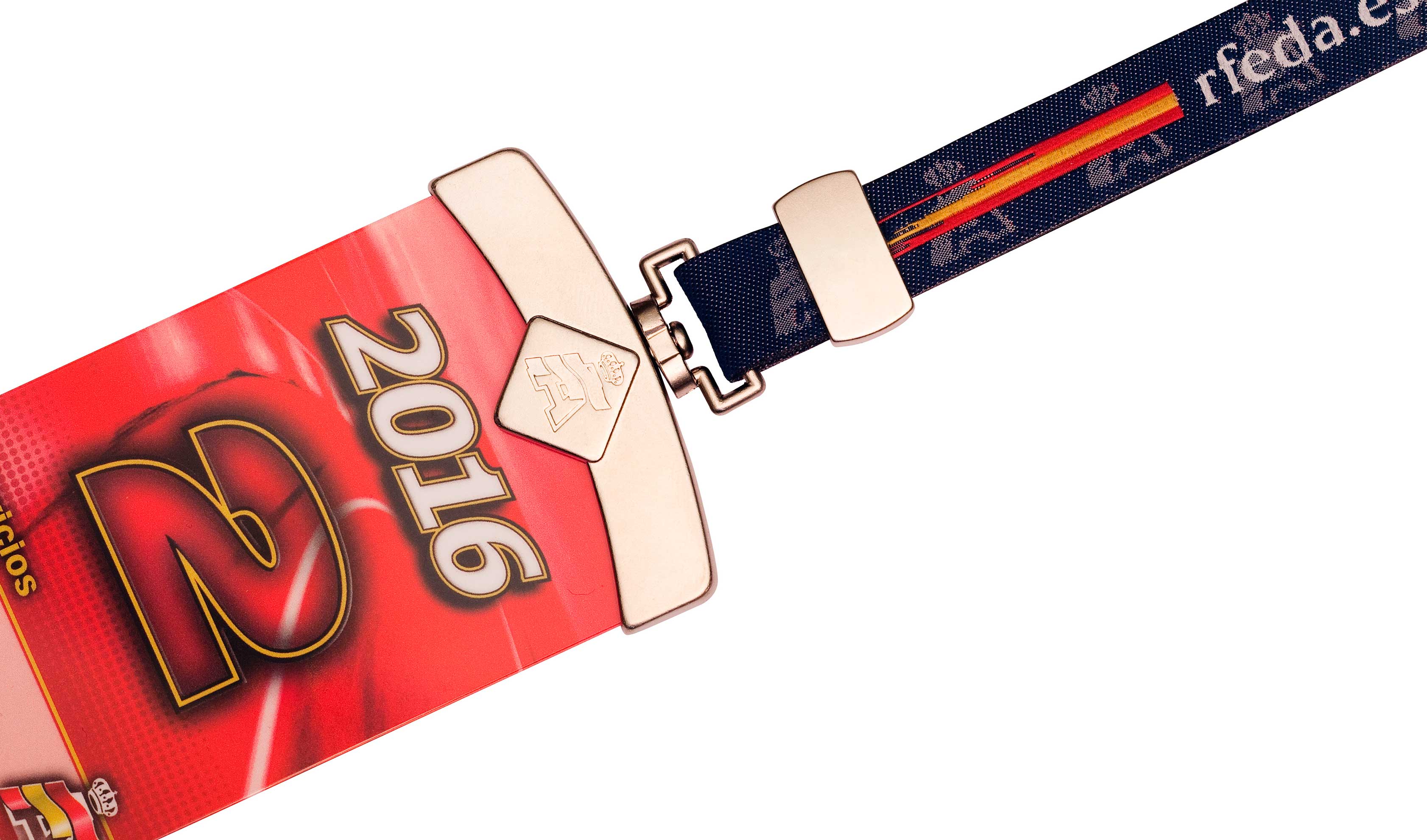 The excellence on custom lanyards

The top 5 points that make our custom lanyards your best choice at all By now, everyone knows what the custom lanyards are, and for sure we all have some lanyards at home from several events we have attended or we have been part of it. They are so popular because of their great utility…. 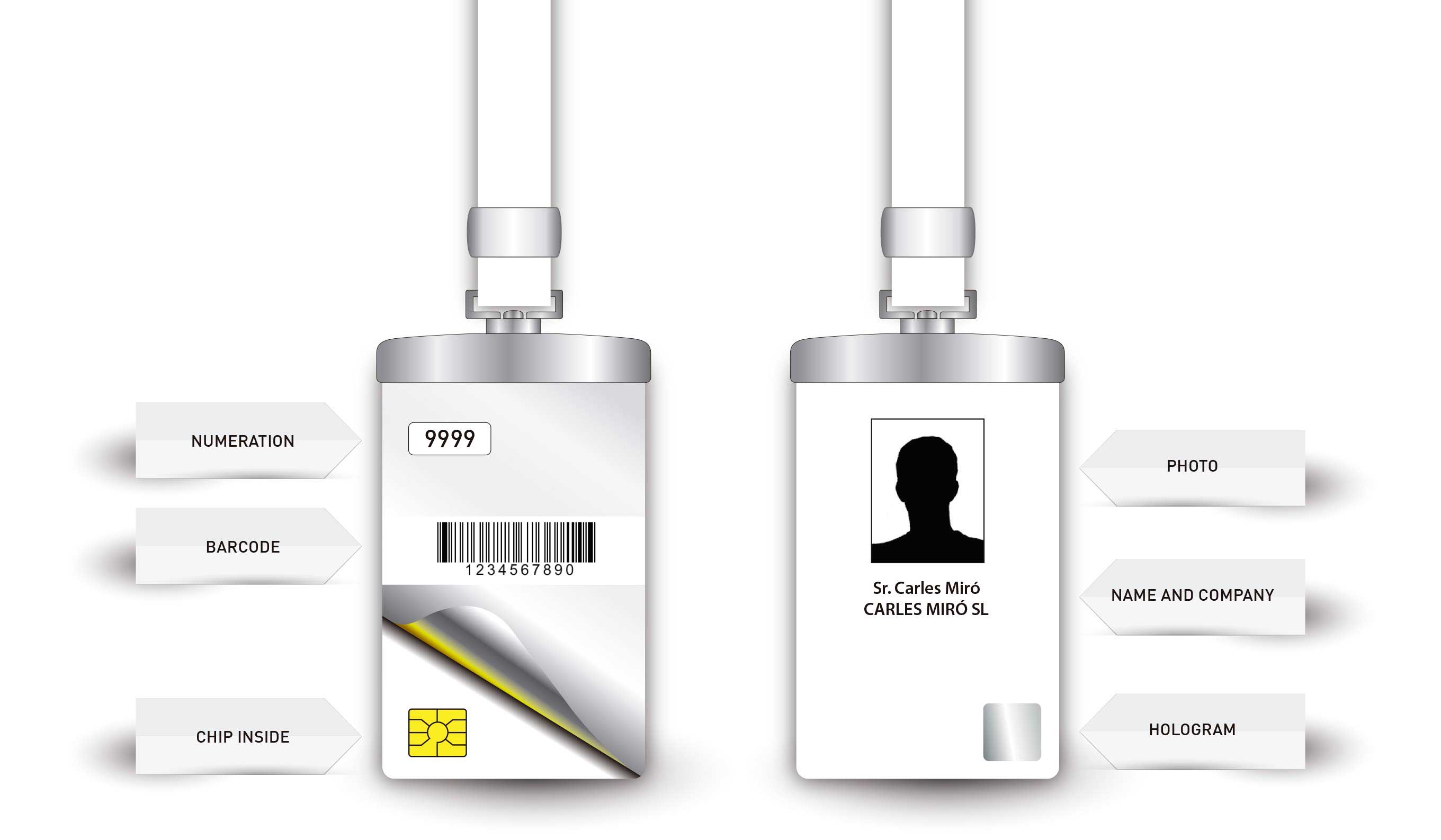 Get the best event pass for your most memorable event

A perfect event starts the best event pass An event pass from Carles Miró is the definitive element to create great expectation among the guests to your event. Whether it’s a show, the launching a product, a sporting or even a cultural event, the event pass is the only tangible element your guests will hold… 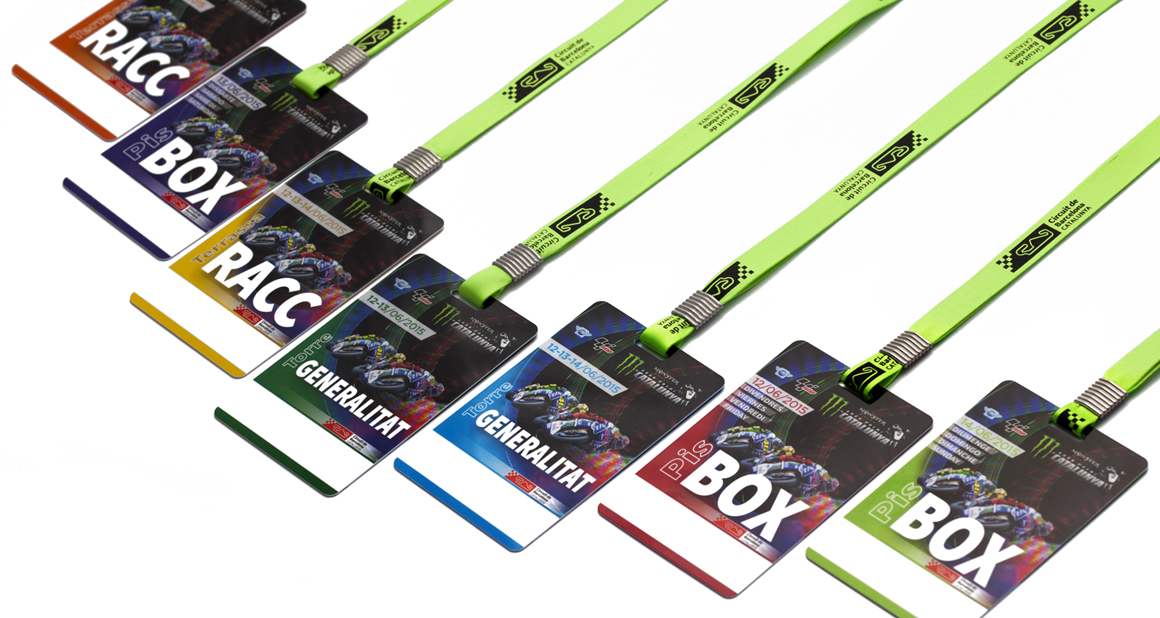 At Carles Miró SL we are  specialists in the production of all types of event accreditations, to the very highest standards. In 2015 alone, we developed more than 500.000 different products. 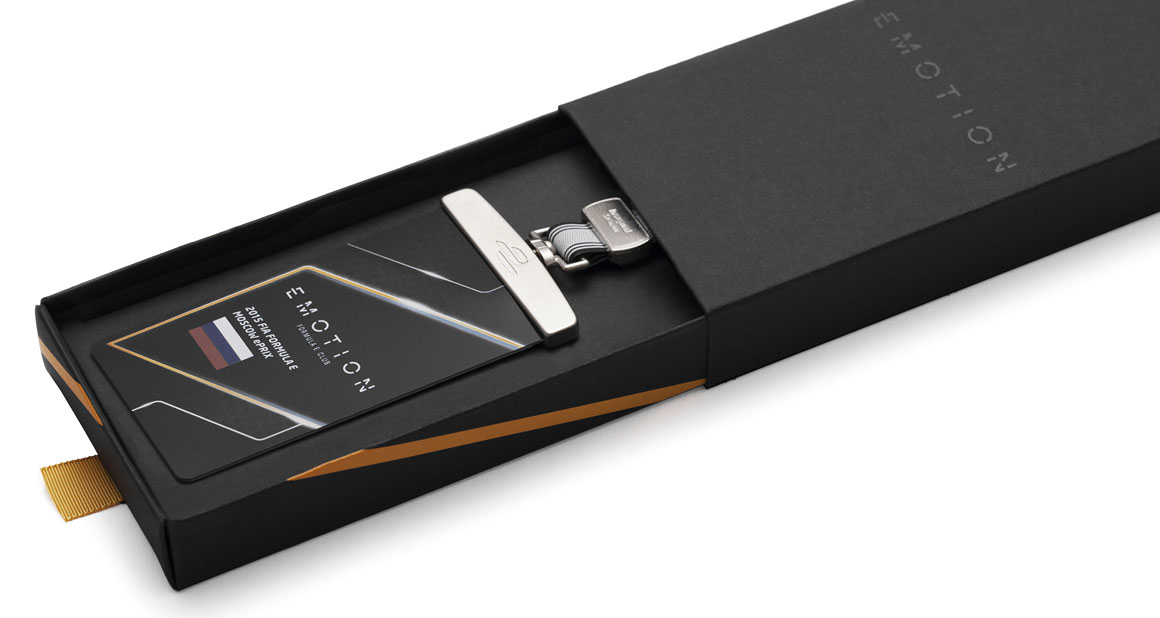 In the 2014-2015 season we create an EMOTION CASE for the Formula E World Championship.

Any cookies that may not be particularly necessary for the website to function and is used specifically to collect user personal data via analytics, ads, other embedded contents are termed as non-necessary cookies. It is mandatory to procure user consent prior to running these cookies on your website.